With more than a billion users, Facebook Messenger is one of the world’s most popular messaging apps. But if you’re in a country or on a network that limits access, you may need a VPN to unblock Messenger. Uplinks IKEv2 VPN gets Facebook Messenger unblocked in seconds. How does a VPN unblock Messenger?

Uplinks VPN hides your IP address and replaces it with that of a server in a country where Messenger is available, so you can start chatting with your friends online right away.

Uplinks VPN also encrypts your web traffic so hackers, government agencies, and other third parties can’t read it. That means you can use Facebook Messenger and other apps with privacy and freedom.

Uplinks VPN on iOS and Android will keep you connected on Messenger on any mobile device. Meanwhile, apps for Mac, Windows, let you unblock Facebook and start messaging again right from your browser. 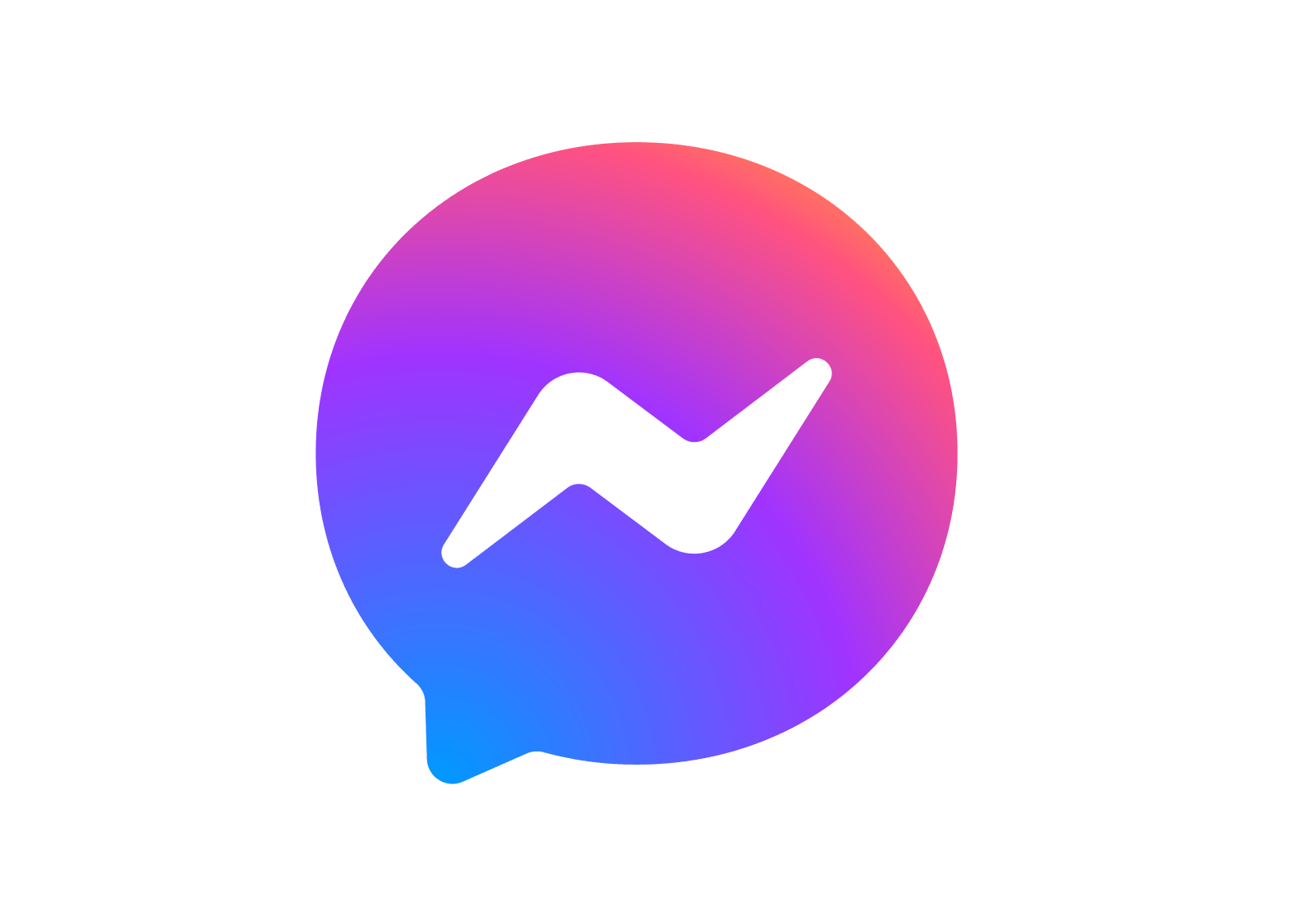