With Uplinks VPN, you can watch Disney Plus in blazing-fast HD Fast streaming on all devices Unrestricted access worldwide 7-day money-back guarantee How Uplinks VPN works with Disney+

What does Disney Plus include?

Since launching in 2019, Disney Plus has opened the door to thousands of family-friendly programs, including virtually all past Disney and Pixar movies.

Disney also promises all of its films will be added to Disney Plus within a year of theatrical release.

Other content includes Marvel and Lucasfilm movies—some of which are not available on any other streaming service—and more than 7,000 episodes of TV shows, mostly coming from the Disney cable channels.

There is also plenty of original content to come, including an animated Marvel series. 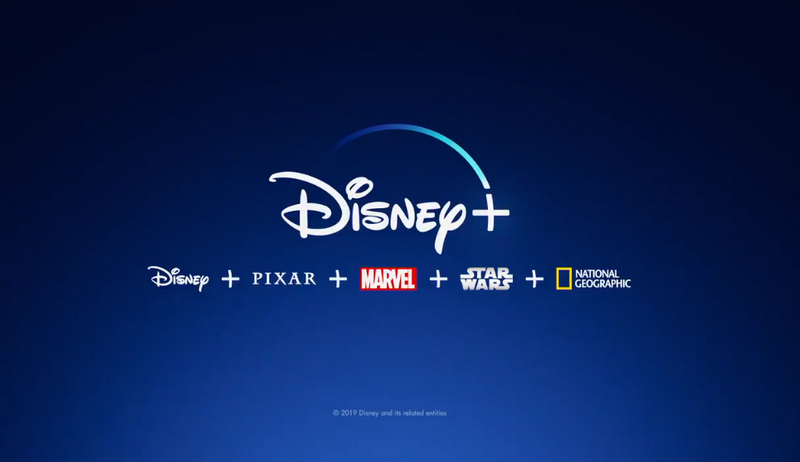 Disney+ has new original popular titles produced by Disney, Pixar, Marvel, Lucasfilm, National Geography and you can watch them all with a VPN