Are you in a country that restricts access to Gmail? Find out how you can use Uplinks VPN to unblock Gmail on your computer, tablet, or smartphone. But that’s not all. You can use Uplinks VPN to access all of Google’s apps and services, no matter where you are in the world. Use Basic Plan for free, or try Professional Plan with 7-day money-back guarantee.

Access Gmail anywhere
Need to unblock Gmail somewhere it’s restricted? Setup Uplinks VPN on your computer, Android, or iOS device and get your Gmail now.
How to use Uplinks VPN to unblock Gmail in 3 easy steps for FREE
Uplinks IKEv2 VPN works without downloading or installing any App. Extremely easy to setup.

Unblock Gmail with a VPN

Hundreds of millions of people around the globe use Gmail as their primary email service provider. And what’s not to like about it? It’s free, it offers tons of space, and its integration with Google apps makes it a top choice for individual and business users alike.

But in some countries, Gmail is blocked—along with other Google apps and services. This is a huge issue not only for keeping in touch with people, but also for productivity. 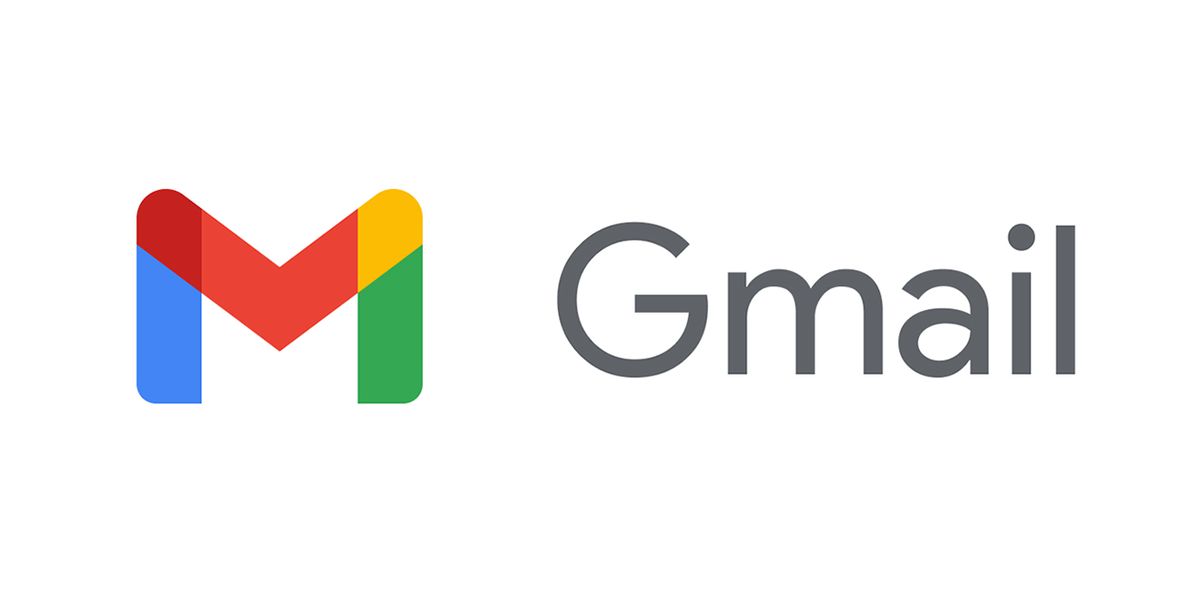 How easy is it to use Uplinks VPN?

3. Connect to a server location where Gmail is not blocked.

Once you setup Uplinks VPN on your device, just open it and connect to the server location nearest to you, or in the nearest country where Gmail is not blocked.