Get a risk-free HBO Max VPN and stream original series, same-day movie premieres, and exclusive sports in blazing-fast HD! Setup Uplinks IKEv2 VPN on all your devices and connect to HBO Max, HBO Now, and HBO Go in just a few minutes.

How a VPN works with HBO

HBO Go is a streaming service that lets you stream HBO free if you have an HBO cable TV subscription. However, HBO Go ceased operations in the U.S. in August 2020.

It’s also been possible to watch HBO online without cable by subscribing to its standalone streaming service, HBO Now. HBO Now is being renamed to simply HBO.

The latest streaming service from the company is HBO Max, offering a premium selection of programs. Most HBO Go and HBO Now customers can switch over to HBO Max without additional cost.

What is HBO Max?

Most existing HBO Go and HBO Now customers can switch over to HBO Max and its expanded library at no extra cost. 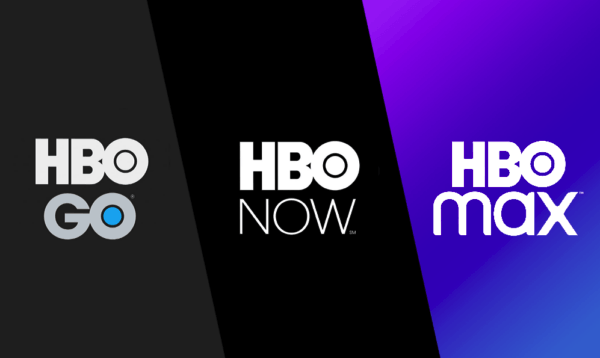 VPN stands for virtual private network. VPNs are a great way to both encrypt your data and mask your location.

With VPN, you’ll have access to us server! You can stream hundreds of HBO titles with unlimited bandwidth. And you’ll never have to worry about monitoring or logging.

With an HBO VPN, you can watch same-day blockbuster movie premieres and original series on demand and in full HD.